Find a reservation
Buy a Gift

Booking direct means that we can plan your stay from start to finish and ensure every part is the personalised service you expect. 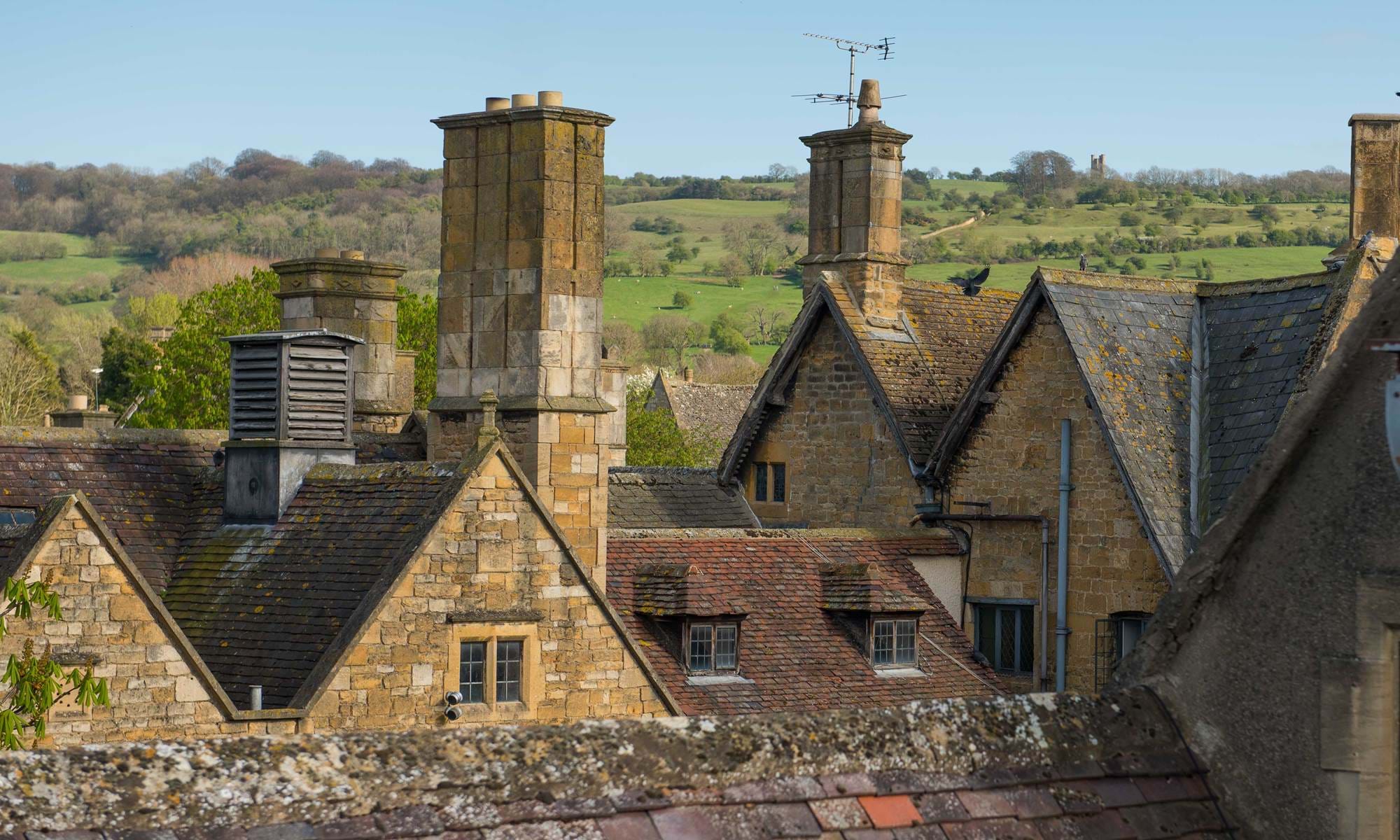 The history of
The Lygon Arms

From the moment you cross the threshold of The Lygon Arms and look up, you know that you are passing back in time.  For there, on the arch over the front door, is carved the name ‘John Trevis’ and the date ‘1620’.  Who he might have been we can only guess; the owner, the stonemason, or perhaps, a local benefactor who wanted his name preserved for posterity, and 400 years on, it certainly has!

However, documentary evidence from 1377 indicates that a coaching inn stood on this site long before the current Tudor building. Further evidence of a medieval past is suggested by its then name: ‘The White Hart’, since the hart – a stag - was the personal symbol of King Richard II (1367-1400). 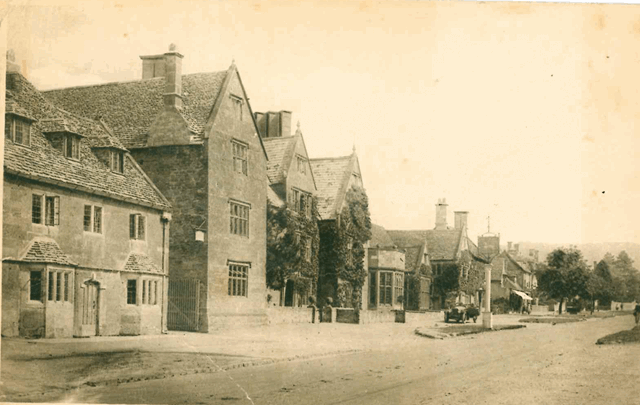 Far more is known about ‘The White Hart Inn’ in Elizabethan times, when coaches plying the highways twixt London and Wales, required a change of horse and much-needed accommodation and victuals for the travellers. Although, it remained an important coaching inn into the 17th Century and beyond, it was the English Civil War (1642-1651), initially fought between Charles I’s Royalists (or ‘Cavaliers’), and Oliver Cromwell’s Parliamentary Army (the ‘Roundheads)’, that would provide ‘The Lygon Arms’ with its place in history. 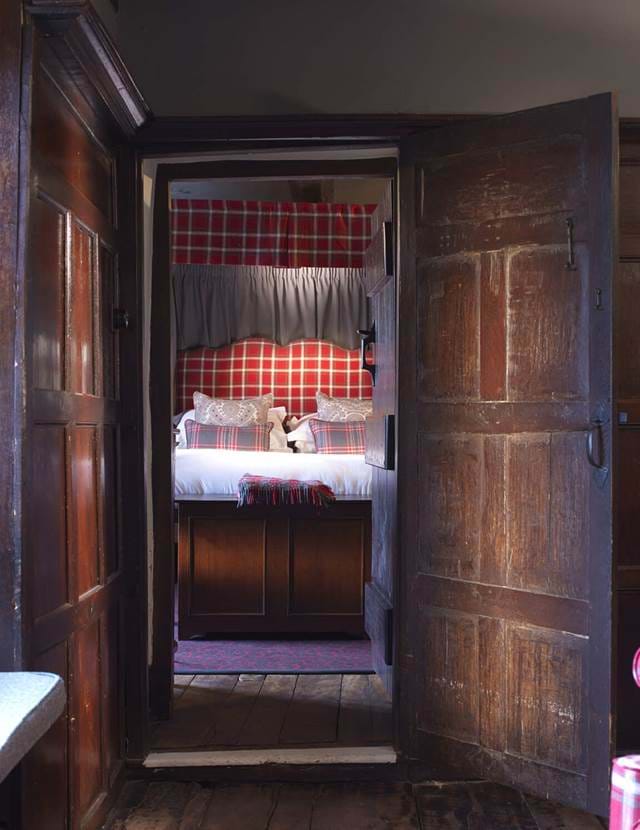 In a war fought in three phases, and across the length and breadth of England, it would be inevitable that the protagonists would cross paths. So it was that Charles I in person met with his supporters at ‘The White Hart Inn’ giving his name to the impressive ‘King Charles I Suite’, wherein the King’s coat of arms bears witness to its association. However, the keen observer will notice that the face of the royal lion is missing, a clue to who might have visited the Inn subsequently!

Whether the Parliamentary ‘Model Army’ had cause to stay at ‘The White Hart’ earlier in the conflict is difficult to say, but if they did, one wouldn’t put it past a Roundhead doing mischief to the King’s standard after his execution in 1649! 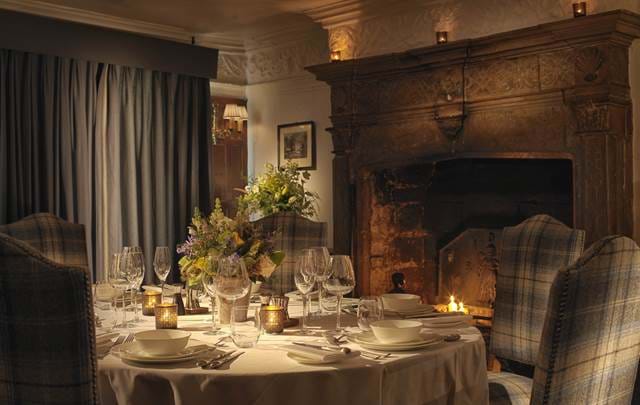 What we do know is that Oliver Cromwell himself occupied a room here immediately before engaging the Royalists at the fateful Battle of Worcester on 3rd September 1651, when Charles II was put to flight and the War won for the Parliamentarians. A reproduction of the ‘warts and all’ portrait of Cromwell hangs by the side of the great 17th Century fireplace in the appropriately named ‘Cromwell Room’.

Otherwise, ‘The Lygon Arms’ remained, for a further 250 years, a place where passing travellers and tradespeople might stop to rest and refresh, before becoming a destination in its own right in the 20th Century when horse-drawn vehicles gave way to the motor car and motorcoach, or charabanc.

Royal visitors include King Edward VII, who motored to the Hotel in 1905, and in 1913, his young grandson, the playboy Prince of Wales and future Edward VIII, who in 1936 was to abdicate over his determination to marry the American divorcee, Mrs Simpson.

Along the way, ‘The Lygon Arms’ has passed through many hands, but mention here to Sydney Bolton Russell, whose son, Gordon, started out restoring antique furniture above the coach-house, going on to become one of the foremost designers of the 1930s. 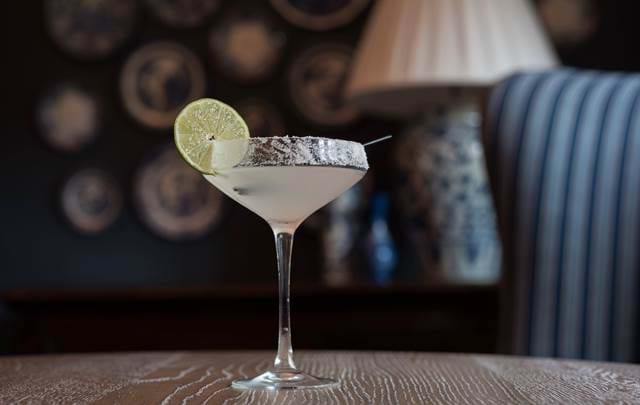 The Hotel’s guest book is a ‘Who’s Who’ of the great and the good, but as it became known for its charm and luxury, it attracted politicians and the odd prime minister, along with stars of stage and screen, including ‘Queen of the Movies’ Mary Pickford, Oscar-winner Sir Michael Redgrave, and Elizabeth Taylor and Richard Burton during the height of their affair in 1963.

Building on its 650-year history, present owners, Iconic Luxury Hotels, continue to blend the old with the new so that guests get to sense they are part of its past, present…and future.